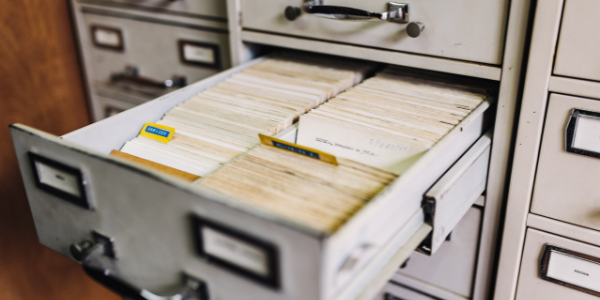 Simply called “College Transparency,” this massive expansion of big government, supported by big-tech and big-data companies, was quietly inserted into the House-passed version of the America COMPETES Act, a bill that was originally introduced to help the United States compete with Communist China. The Senate wisely did not include this language when it passed its own version of the America COMPETES Act. The dueling versions of this bill will now be resolved by a conference committee.

The bill is ostensibly intended to help college-bound students determine if their favored college major is likely to provide them with a good return on investment. Supporters say the bill will accomplish this by tracking every college student, their field of study, their demographics, and then how much they make when they find a job after college graduation.

However, ParentalRights.org has long stood against mandatory data collection, tracking, and repositories of student data. Parents—not schools, bureaucrats, massive multi-national companies, or the federal government—should decide what information is collected about their children. This is why we worked with our allies in the education field over a decade ago to oppose state and federal K-12 student databases (and private databases like inBloom) when the Common Core State Standards Initiative was being fought across the nation.

And this is why we were proud to back Florida’s Parental Bill of Rights last year, which included strong parental protections on biometric data collection of K-12 students. After Florida’s bill passed, it became a model for Parental Bills of Rights all across the nation, and we have testified in favor of many of these bills across the states.

We must not see all of those victories lost by the creation of a new federal database that simply defeats all of our attempts to protect student privacy by collecting the data once students go to college and into careers after that.

ParentalRights.org sent a letter to members of the House and Senate Conference Committee on Tuesday, April 12, urging them to oppose “College Transparency.” We encourage you to read the letter to see just how dangerous this proposal is.

Then, please call your US representative and both of your US senators. You can find who represents you and their phone number by clicking here.

Here is a suggested message:

“As one of your constituents, I urge you to oppose the College Transparency program in the House-passed version of the America COMPETES Act. Please adopt the Senate-passed version instead. I oppose any attempt to create a federal database on college students and college graduates, or to repeal long-standing federal laws that prohibit the creation of national databases on students. Our nation should protect individual privacy.”

Thank you for standing with us to protect student privacy and to oppose national databases on student information. Parents and students, not the federal government, should decide what information they share.