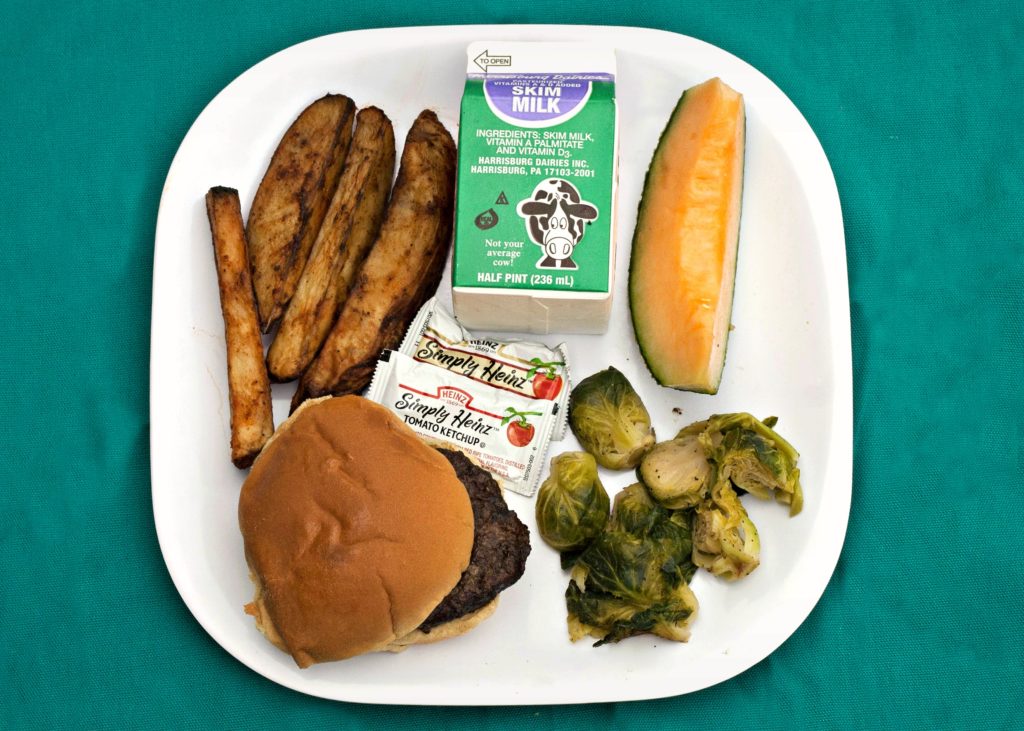 A Pennsylvania school district came under fire last week for a letter sent home to parents who owed debts for their child’s school lunch program. Unable to collect for the breakfasts and lunches certain students had consumed, the Wyoming Valley West School District threatened to have the families reported to “dependency court” and have their children taken away.

“Your child has been sent to school every day without money and without a breakfast and/or lunch,” the letter charges, based on a photo taken from Facebook and shared in a Yahoo! Lifestyle article.

“This is a failure to provide your child with proper nutrition and you can be sent to Dependency Court for neglecting your child’s right to food. If you are taken to Dependency court (sic), the result may be your child being removed from your home and placed in foster care.”

Proper nutrition is extremely important to the health of your child.

According to reports, the average debt is $22.47 per child.

“I found it very disturbing. Upsetting,” Executive Director Joanne Van Saun of the county’s Children and Youth Services (DCFS) told Yahoo’s reporter. “It is a total misrepresentation, a gross misrepresentation of what our agency does.”

Additional comments quoted in that article demonstrate that the county’s DCFS has a much healthier view of its intended role in the community than the one presented by the school.

Unfortunately, the school shows little remorse for the ill-conceived threat.

“Hopefully, that gets their attention and it certainly did, didn’t it?” the school’s lawyer, Charles Coslett told U.S. News and World Report. “I mean, if you think about it, you’re here this morning because some parents cried foul because he or she doesn’t want to pay a debt attributed to feeding their kids. How shameful.”

Shameful? Shameful is taking a system designed to be a last resort for child victims of abuse and weaponizing it to collect a simple monetary debt.

“Give us our money or we’ll take your kids” sounds more like something from a Liam Neeson movie than from a public school.

And it’s a bad idea in the movies, at that.

Not surprisingly, the school has been forced to walk back its hollow threat and is expected to issue a new letter this week to apologize.

Perhaps the saddest thing about this whole event (apart from the implication that your family is worth less than $25) is that the threat was available to the school in the first place.

But school administrators, like some child welfare investigators, know the score.

They know that thanks to fifty years of mandatory reporting laws, the system is rigged to pay close attention to any report of neglect or abuse coming from a professional such as a doctor or your child’s school.

They know it’s rigged to take children first and ask questions later. That’s partly because federal monies depend on the number of children in care, and partly because no investigator ever lost their job for taking a child from a healthy home unnecessarily.

And it’s certainly rigged because police and judges are trained to side with the agency first, and only return your children after you’ve been through “the process.”

This case in Pennsylvania will end well. Parents cried foul, the media sided with the families, and even DCFS refused to defend the school’s actions.

But that’s not always the case. Federal provisions like anonymous reporting, child abuse registries without due process, and the mandatory reporting laws mentioned above make it very hard for innocent families to protect their children.

That’s why federal laws like CAPTA (the Child Abuse Prevention and Treatment Act) need to change, and why we’re working hard to change them.

Will you stand with us? Encourage your family and friends to sign up for our newsletters and alerts at ParentalRights.org. And consider making a generous donation today to help protect America’s families.

Then, maybe the next time an overreaching official claims they’re going to take your child without grounds, you can respond with laughter at their lunacy, rather than fear that they really might do it.