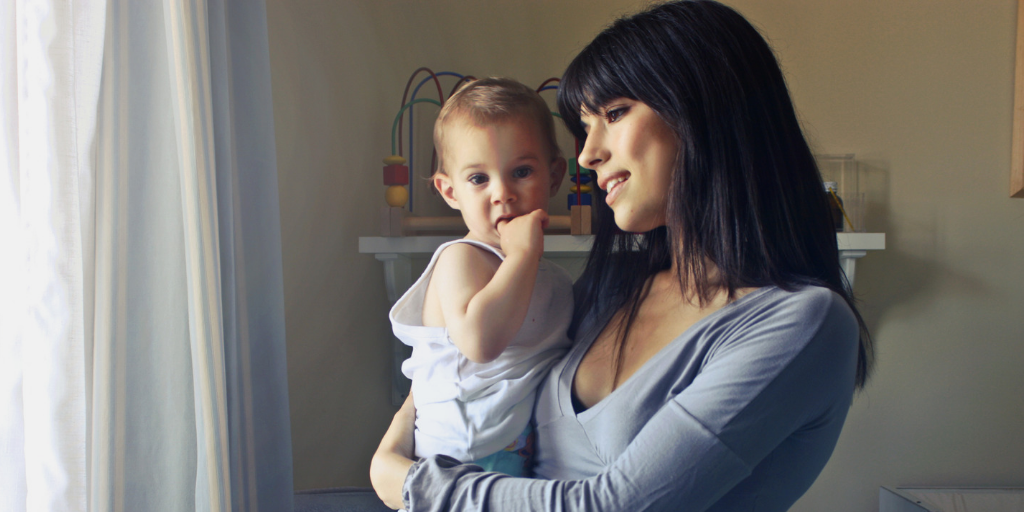 Under the title “Branded,” Newton explains that for the entire time she was on the register, she felt like she wore “a brand on [her] chest—invisible perhaps, but searing, and [she] felt as though people could see it.”

By her account, Newton had done nothing wrong. She was the subject of a false report stemming from a bitter divorce. Cases against her in both child welfare and criminal courts were quickly dismissed. But her name on the registry has caused her years of anguish and shame.

Her story is exactly the sort of tragedy we had in mind last winter when we began to approach lawmakers about making changes in the “Child Abuse Prevention and Treatment Act” to ensure due process for parents before they’re put on a registry like the SCR.

Too often, as in Newton’s case, a name is added to the list on the mere word of a child welfare investigator, with no court decision or conviction required. In some instances, a name is even added contrary to a court decision that finds a parent not guilty.

Newton’s name was probably added to the list before her cases were dismissed, but it could even have been added after the fact. There’s nothing in New York law to prevent it.

In her recent book, They Took the Kids Last Night, Chicago-area attorney Diane Redleaf shares just such an account, where the registry listing was added four days after a court decision, by a welfare investigator who simply refused to agree with the judge’s ruling.

And that, as we told any congressman who would listen, is a problem.

The Fifth and Fourteenth Amendments to the U.S. Constitution declare that no one “shall be deprived of life, liberty, or property, without due process of law,” a guarantee seemingly lost on many states with child abuse registers.

The child welfare system claims the Fifth and Fourteenth Amendments don’t apply because parents aren’t being deprived of “life, liberty, or property.” But experiences like Newton’s prove otherwise.

These registries are often used in background checks that can prevent innocent parents from securing jobs in fields working with children—like nursing, teaching, and childcare—thus depriving them of a livelihood.

That was true for Hope Newton, who temporarily lost her job in admissions at a community college because her name was on the list. “My fingerprints came up ‘dirty,’” she says in the post.

Fortunately for Newton, her sixteen-year-old son pushed her to get her name expunged and a law group she was working with by then was able to help her navigate the treacherous waters to see that happen.

But too many innocent parents remain listed.

This could all be fixed with the Child Abuse Prevention and Treatment Act, or CAPTA. CAPTA provides funding for any state that will agree to its federal guidelines on child welfare agencies. It is also the federal law that pushed states to create registries in the first place. So it would be fitting to insert due process protections in the bill as well.

And it would be a simple fix. Just require that to be eligible for federal dollars, a state must require due process protection for any parents before they are put on the registry, including a chance to defend one’s self in a fair hearing before an impartial adjudicatory body. And require states to provide a quick and accessible means to appeal.

Such a protection would have allowed Newton’s name to be expunged from the roll years ago.

Unfortunately, the House rejected our proposals to provide due process. And the Senate doesn’t look hopeful on that point, either. We haven’t given up. But we have found a new source of encouragement.

A few states—tragically few—provide worthwhile protections of the sort we’d like to see. In the weeks ahead, we’ll be going over their laws and drafting model legislation we can introduce in additional states. If we can’t win from the top down, we’ll fight this battle in the states – from the bottom up.

It will be a long road. CAPTA would be a simpler route to take, as it would fix all 50 states at once. But if Congress won’t play ball, we’ll take the matter to those who will.

What we won’t do is give up on the rights of innocent parents. So thank you for standing with us as we forge ahead to make Hope Newton’s story one of the last of its kind.

Posted in All Nationwide Newsletters and tagged #ParentalRights, child welfare, family, Legislation, updates
← Save the Date for the Parents Know Best RallyBreaking: Attorney Arrested for Standing for Families →