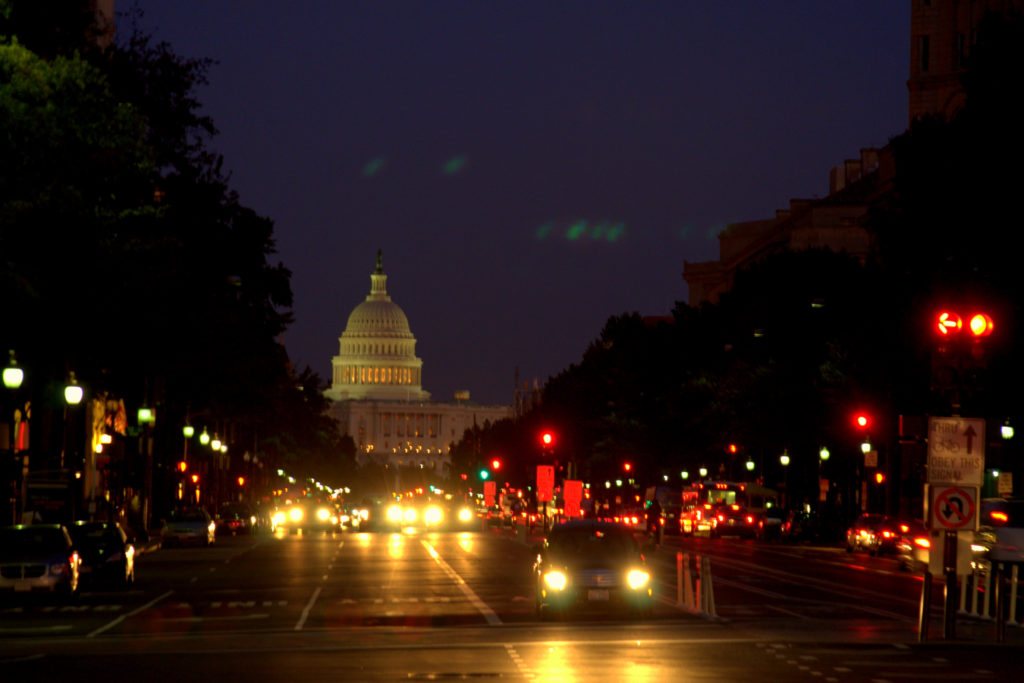 That’s how I felt when I read the House’s version of a bill to reauthorize CAPTA, the Child Abuse Prevention and Treatment Act. It’s how we all felt.

And by “we all,” I mean our allies and coalition partners from all across the political spectrum. I mean partners I just met at the National Conference  on Child Abuse and Neglect a few weeks ago, and friends we’ve been working with for years.

Betrayed by the House

We felt betrayed, not simply because the House proposal will nearly triple the funding while preserving the same failed system that has been damaging families and traumatizing children for decades, but by how they did it.

You see, we gave them our opinion. We told them our concerns. We showed them how “business as usual” traumatizes five children for every one who actually needs help. We educated them on ways preventive measures can reduce child abuse instances without the need to invade families, least of all families where no abuse has occurred.

We gave them specific input, and even provided model language. And they thanked us.

They not only thanked us, but in certain instances they led us to believe we could count on them to take our concerns to heart.

And then they threw it all out the window for six more years of status quo.

Well, that’s not entirely true. They didn’t throw it out the window. They threw most of it into a “study” provision of the bill, so we can spend the next six years funding studies to prove what we already know: preventive rather than reactive services make stronger families, healthier children, and more vibrant communities.

Their purpose for including them was not because we need to study these things. The science is already there, the tools already tested and proved.

They included them in the study section specifically to quiet our concerns while buying six more years for the same failed system that is abusing children at far higher rates than our society at large.

Fortunately, they alone do not get the last word.

On to the Senate

We expected from the start there could be contention between the House and the Senate on this bill because the House is ruled by the Democrats, who have the majority and exercise leadership there. In the same way, the Senate is governed by the Republicans.

As it turns out, though, we may have been wrong in our assessment. In the House, Democrats and Republicans came together to make radical, family-threatening changes at the last minute, and to keep out all the protective measures we had recommended over the last four months.

More than ever we need the Senate to oppose the House on these details. But that won’t just happen because of partisan politics. Both parties worked together to rob our families in the House version; they can do it again in the Senate.

That’s why last Thursday our president, Jim Mason, along with Maggie and me, went back to Capitol Hill to talk with key members of the Senate.

We didn’t just talk to our friends, but rather targeted members of the specific Senate committee through which the bill must pass. Jim and Maggie were back in D.C. on Tuesday making even more of these strategic visits.

Sadly, we can’t make any promises on how that’s going to go. Every sign said the House was listening to our concerns and ready to turn the page to a new way of doing child abuse prevention. Then they betrayed our trust.

We can’t promise what the Senate will do, but we can promise you what we will do. We will continue to speak to Senators, and to members of the House as well, and urge them to promote child abuse prevention strategies that keep families together rather than tear them apart. We’ll urge decisions that protect as many children as possible from the trauma of an unwarranted government investigation.

And we will stand for basic rights, like the right of due process for parents accused of abuse or neglect. Too often, parents are added to a “child abuse register” just because they disagreed with a child welfare investigator. Such registers should be reserved only for those parents found guilty in a court of competent jurisdiction.

The House version wants to not only keep those registers—without due process—but to link them together on a national scale.

We will be back in D.C. as often as possible, talking to every Senator possible, to make sure the House’s nightmare version of CAPTA doesn’t see the proverbial light of day.

But we need you to partner with us. You can visit ParentalRights.org/donate to support us as we shoulder the cost of these additional trips to D.C.

And please continue to watch our emails or social media pages for opportunities to call Congress. Once we’ve made these initial visits, we’ll be ready to make sure the Senate hears from as many of us as possible in favor of reasonable changes to CAPTA to protect both children and families.

Thank you for standing with us, even when the government doesn’t. Your faithful support of families fuels us even on the days we feel betrayed. You give us the power to keep going.