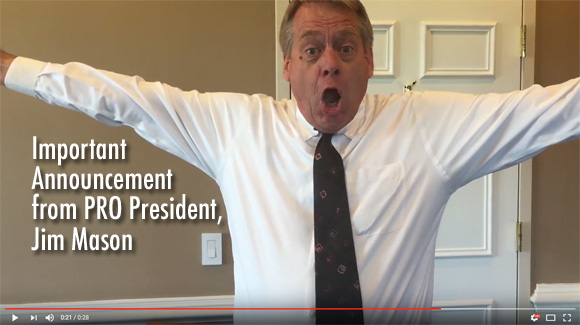 Exciting News! The Parental Rights Amendment Has Been Introduced in the Senate.

“We are gratified to see this crucial amendment introduced in the U.S. Senate for the fifth straight Congress,” declared ParentalRights.org President Jim Mason, a proponent of the resolution. “If the recent Charlie Gard tragedy in the UK showed us anything it is that children are better served when loving parents make the important decisions about their care.”

The Amendment, which would provide that “[t]he liberty of parents to direct the upbringing, education, and care of their children is a fundamental right,” requires a two-thirds vote in each house of Congress to go to the states for ratification. This means bipartisan support will be necessary for its passage.

“The Parental Rights Amendment should absolutely have bipartisan support,” according to Detroit-area family law attorney Allison Folmar. “And the consensus among the American people is that it does have that support. Now we’re looking to Congress to reflect that reality.”

The NFL’s 2005 MVP, Shaun Alexander, is also among those supporting the Amendment effort. Alexander is vice-president of ParentalRights.org.

“The Parental Rights Amendment will protect the greatest team ever assembled—the family. Let’s pass this amendment and let’s protect the family,” Alexander said in a recent release to the organization. “I want to thank South Carolina Senator Lindsey Graham for his leadership in introducing this amendment, and I want to thank Senators Risch, Blunt, and Isakson [Grassley and Rubio were added after this statement] for standing up for parents and children across this great nation as original cosponsors of the Parental Rights Amendment.”

We Need Your Help!

Now that the Amendment is again in motion in the U.S. Senate, we really need your support to keep the effort moving forward. Please donate today to continue the work of protecting families through the Parental Rights Amendment.

Posted in All Nationwide Newsletters and tagged news, updates
← What We Are Learning from Charlie GardTime to Contact Your Senators →