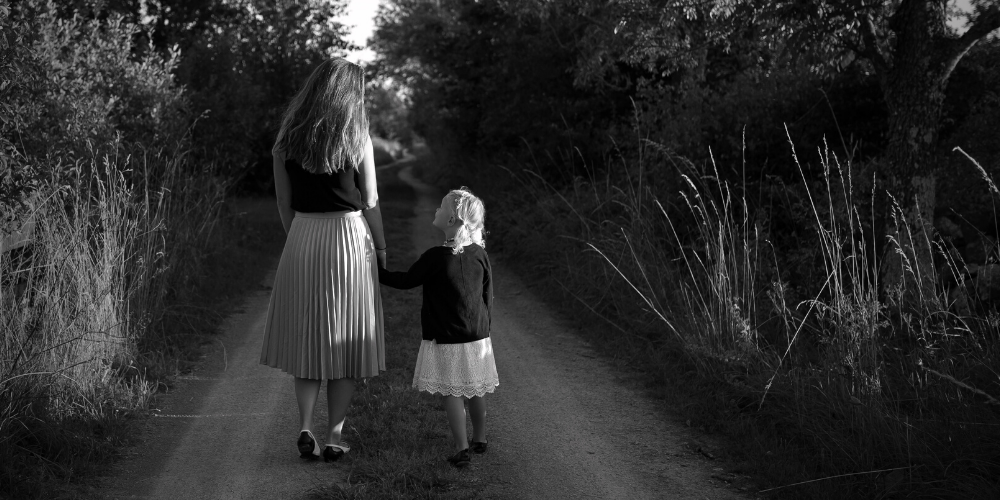 Note: this article was originally published as an email by HSLDA.

Late Tuesday night, former Virginia governor and current gubernatorial candidate Terry McAuliffe communicated one of the most radical policies I’ve heard from a mainstream politician in over a decade.

When asked why he vetoed a bill requiring parental involvement in school library resource selection, he stated:

“I’m not gonna let parents come into schools and actually take books out and make their own decisions… I don’t think parents should be telling schools what they should teach.”

Last we checked, it was the civic duty of the governed to tell their elected representatives (like school board members) what they should and shouldn’t do.

When politicians start saying things like this, no one should be surprised that parents reject this totalitarian perspective and flock to the banner of educational freedom and homeschooling.

Don’t take our word for it. . . . We have included the link to the portion of the debate here: Virginia Gubernatorial Debate 2021

Context does not make this better. If possible, it makes it worse. You can read our full thoughts on the subject in our article, but here are our main takeaways:

First: Homeschooling has been growing at an astronomical rate since the beginning of the pandemic. This is in no small part because parents are finally discovering what their children’s educational environments are really like.  Educational freedom is critical and offers these responsible and loving parents the opportunities that they need in order to do what is best for their children. This is something that must be maintained.

Two: Leaders who believe parents shouldn’t have a say in public school education are doubting parent’s decision-making ability. This idea will not confine itself to public schools but will seep into all education policy. Indeed, all policy altogether. This is deeply concerning, and we, as citizens, must stand up and oppose it.

Three: The mission of HSLDA Action, HSLDA’s sister organization that’s dedicated to public advocacy for homeschooling freedom, is more important than ever. Action’s goal is to protect and advance homeschool freedom in the political arena, and that is just what is needed right now. When you have mainstream politicians opposing basic, fundamental rights, you need someone in office to oppose them. Even if you’re already an HSLDA member, please consider joining HSLDA Action, and help them work on behalf of your rights as homeschoolers, and support candidates who will do so.